Oops! It appears that you have disabled your Javascript. In order for you to see this page as it is meant to appear, we ask that you please re-enable your Javascript!
Home > Sample Page > Posts > Huawei Honor 4C and Honor Bee Smartphones Launched in India

in Smartphone on May 9, 2015
Huawei has launched the Honor 4C smartphone in India after Launching it in China. The device sports 5-inches HD display (1280*720 resolution) and is powered by Kirin 620 Octa-Core processor with Mali 450 GPU, coupled with 2GB Ram and 8GB internal storage and a MicroSD card expansion, Runs on Android 4.4.4 KitKat most probably will be upgraded to Android 5.0 lollipop soon. On the photography side, the device features 13-megapixel autofocus rear camera with LED flash BSI sensor, f/2.0 aperture, 28-mm wide-angle lens and 5-megapixel fixed focus selfie camera. Connectivity features include 4G LTE, WiFi, Bluetooth 4.0, GPRS/GPS, Dual SIM, 2,550mAh battery powered the device. Honour 4C has almost similar specifications as honor 4X that was launched in India couple of months ago. The Honor 4C smartphone is priced at 8,999 and will be available exclusively via Flipkart.
Huawei Honor 4C specifications 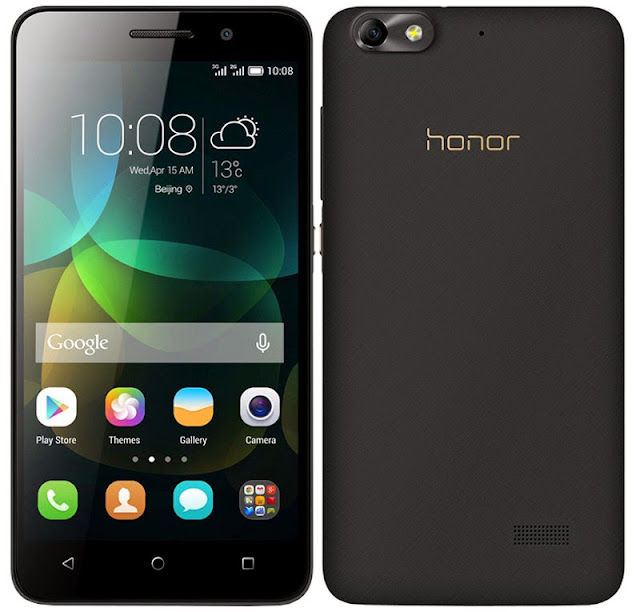 On the Other Hand, Honor Bee is a cheaper variant, which sports 4.5 FWVGA display with a pixel density of 218ppi. It is powered by Spreadtrum SC7731 Soc clocked at 1.2GHz quad-core processor with Mali-400 GPU supported by 1GB of Ram and 8GB internal storage with SD card expansion, Running on Android 4.4.4 KitKat. There is 8-megapixel auto-focus primary camera with LED flash and 2-megapixel selfie camera. The Device supports 3GB, WiFi, Bluetooth 4.0, GPS and a 1,700mAh battery. The device is priced at 4,999 and will be competing with Micromax Canvas Spark which is also priced the same. Along with These two smartphone, Huawei also launched the 13,000mAh power bank. The power bank will be exclusively available via Flipkart and is Priced at 1,399 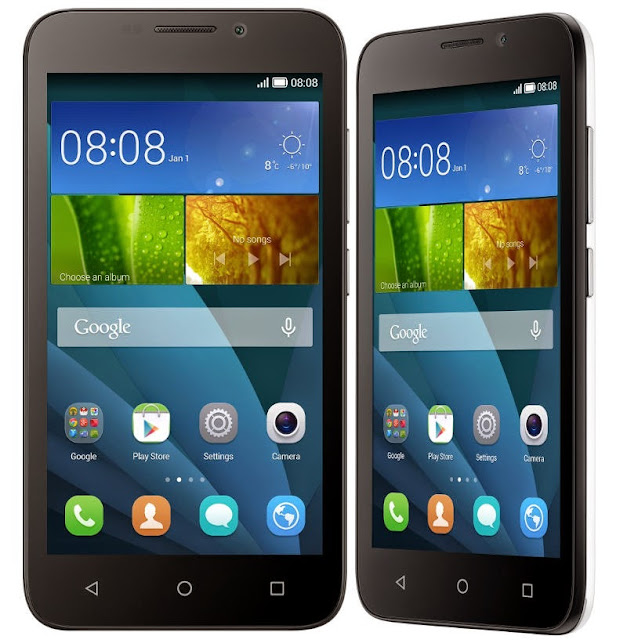 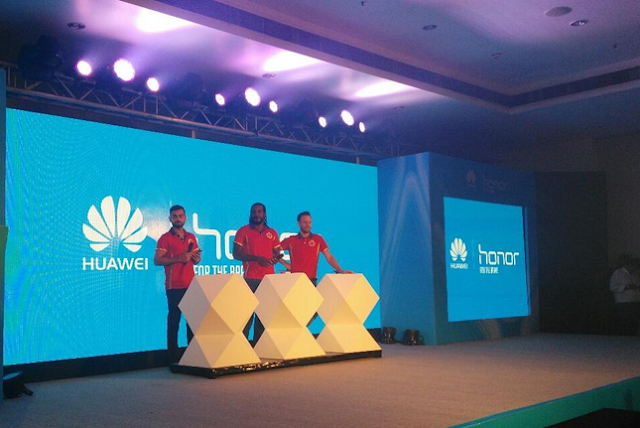